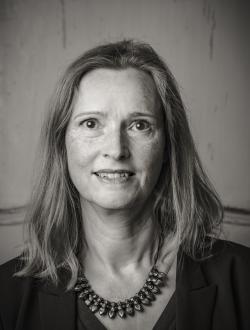 Promoting the integration of migrants in Switzerland is a legislative objective of the Swiss Federal Council, and the ability to speak one of the country’s languages is regarded as a critical step towards realising this goal. This overarching...
More

This pan-European project was initiated in 2010 by the British Council and aimed at developing an index in order to compare the language environment in 20 European countries. The index captures the following aspects: (foreign) language teaching,...
More